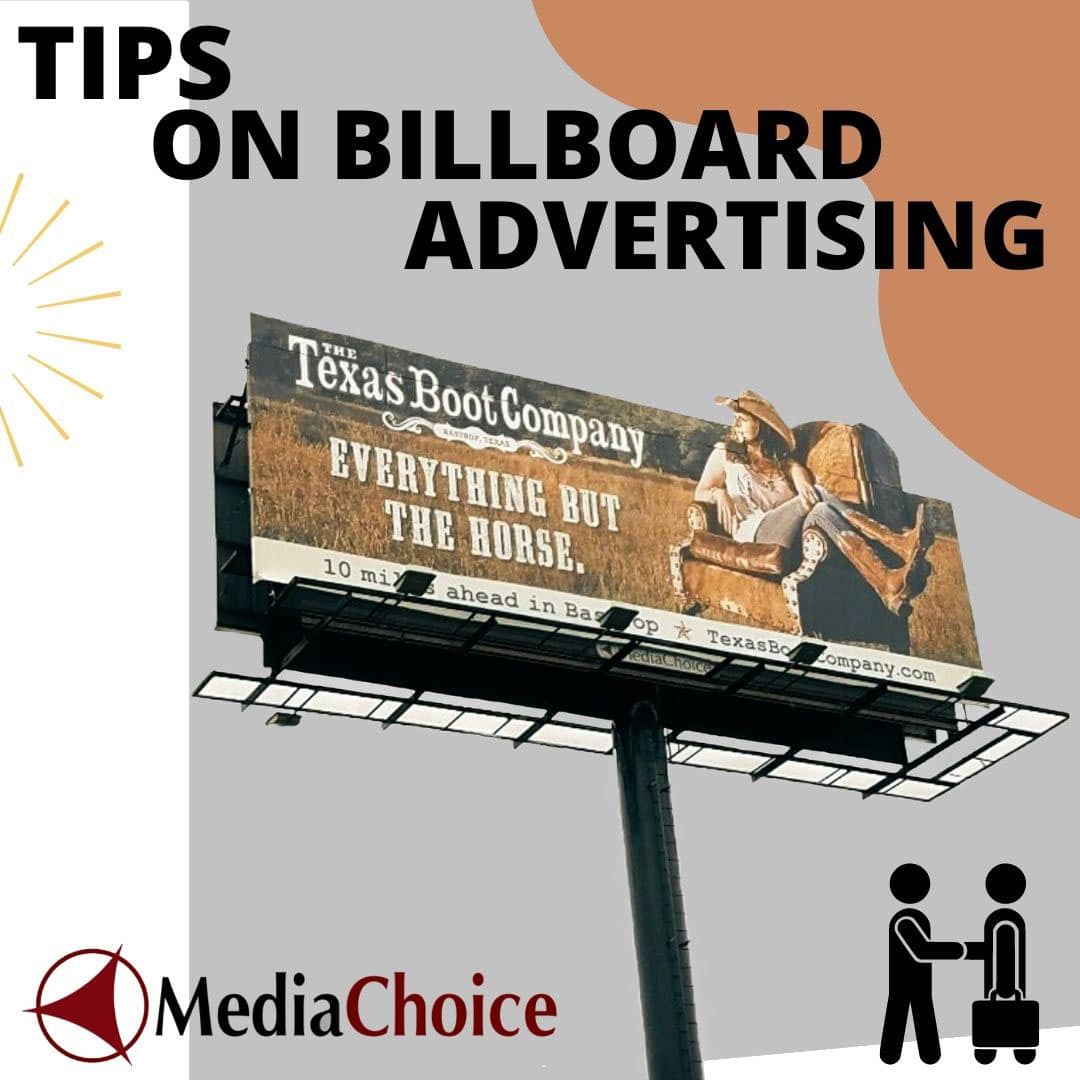 Whether you are taking a long road trip or just commuting to work, it’s impossible to not notice the marketing tactics placed on the roadways to catch a consumer’s eye. One of the most popular ways of marketing that has proven to still be highly effective today is billboard marketing. Billboard advertising is a form of traditional out-of-home marketing used to promote your business, campaign, or product. They are usually placed in high-traffic areas to be seen by the drivers and pedestrians as they travel. Billboards have proven to increase brand awareness and attract a wide variety of customers. According to Stephen Dayton on Billboard Statistics, 71% of people consciously look at billboards when driving, and 50% of customers highly engage with them. How have billboards remained influential throughout the years, and what gets customers to engage with them?

There are a lot of tips when it comes to billboard advertising. According to BMedia Group, here are a few tips that every business should keep in mind when promoting their business through a billboard: placement, message, and design.

One of the key things about promoting your business on a billboard is location. Once the target audience is analyzed for a specific campaign, you can proceed to pick a particular area that reaches that group most effectively. For example, suppose your target demographic is young adults. In that case, you might want to place an ad in a location where young adults often hang out, such as trendy spots around town or a shopping center. If your target demographic is parents, you might want to place an ad around schools since parents drop their kids off at school every day.

As an advertiser, the most important thing that goes into billboard advertising is creating a message that tells a story. Why? Because humans are terrible at remembering facts but great at remembering stories. According to Hilda Morones in “Five Rules of Effective Billboard Design and Advertising,” the average driver will only have about 5 to 10 seconds to view your billboard, read any text, and comprehend the message. It is important to create a short and informational message, shooting for seven words or less. Additionally, there is proof that a funny message is more memorable than an ordinary one. According to Richard Carufel, over 53% of consumers agree that they’re more than likely to recall and enjoy a funny advertisement or one that they can relate to.

When it comes to design, you must be able to strike a balance between displaying the right message and, at the same time, making it eye-catching and authentic. Color and text play a huge factor in the effectiveness of a billboard. This is where, as an advertiser, you need to ensure your billboard includes a bold, short, and informational message. The addition of contrasting colors can make a more significant impact on the retention of your message.

Write us a review on Google »